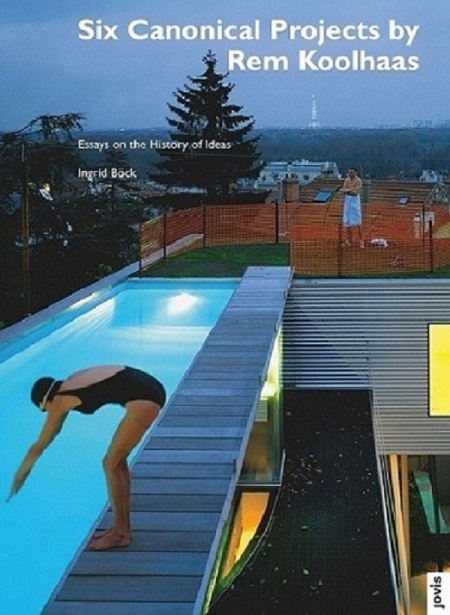 Dutch architect, architectural theorist and urban thinker Rem Koolhaas (born 1944) has been a protagonist of the international architectural avant-garde since the 1970s; his numerous worldwide awards include the Pritzker Prize in 2000 for his lifetime achievement. Through a series of essays, this book interprets his many buildings and projects by drawing on Koolhaas’ own theoretical oeuvre of polemics, manifestos, interviews, books such as Delirious New York and his so-called “design patents.” In these writings, Koolhaas articulates a design method that links theory and practice, whereby an idea is applied to several projects over a period of time, so that it can continuously evolve. This book not only orients this method within architectural history, but also shows how it repositions the function of the authors or the architects themselves