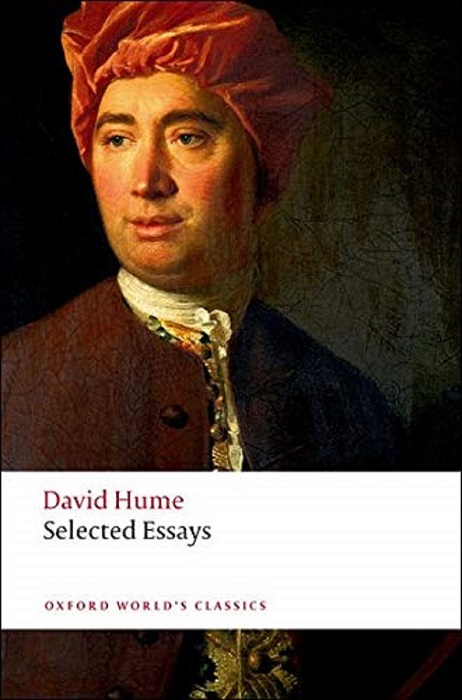 In his writings, David Hume set out to bridge the gap between the learned world of the academy and the marketplace of polite society. This collection, drawing largely on his Essays Moral, Political, and Literary (1776 edition), which was even more popular than his famous Treatise of Human Nature, comprehensively shows how far he succeeded.
From `Of Essay Writing' to `Of the Rise and Progress of the Arts and Sciences' Hume embraces a staggering range of social, cultural, political, demographic, and historical concerns. With the scope typical of the Scottish Enlightenment, he charts the state of civil society, manners, morals, and taste, and the development of political economy in the mid-eighteenth century. These essays represent not only those areas where Hume's arguments are revealingly typical of his day, but also where he is strikingly innovative in a period already famous for its great thinkers.
ABOUT THE SERIES: For over 100 years Oxford World's Classics has made available the widest range of literature from around the globe. Each affordable volume reflects Oxford's commitment to scholarship, providing the most accurate text plus a wealth of other valuable features, including expert introductions by leading authorities, helpful notes to clarify the text, up-to-date bibliographies for further study, and much more 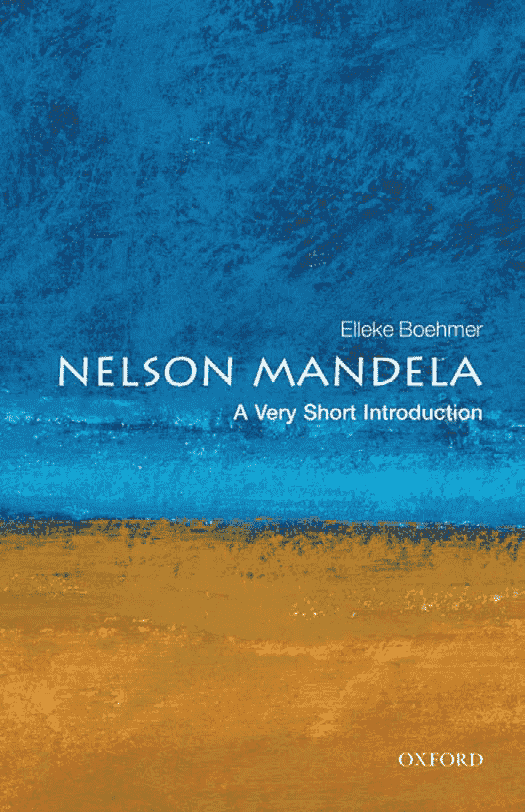