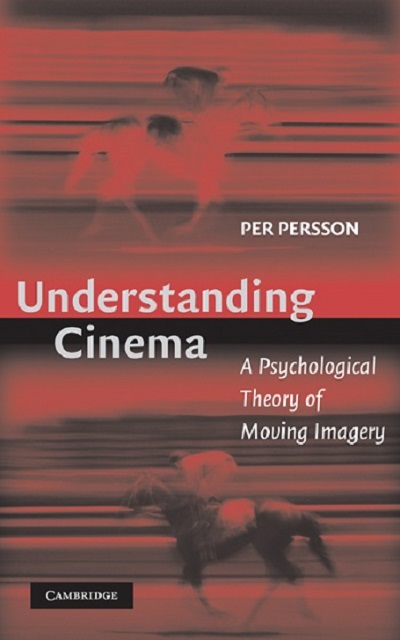 Understanding Cinema, first published in 2003, analyzes the moving imagery of film and television from a psychological perspective. Per Persson argues that spectators perceive, think, apply knowledge, infer, interpret, feel and make use of knowledge, assumptions, expectations and prejudices when viewing and making sense of film. Drawing psychology and anthropology, he explains how close-ups, editing conventions, character psychology and other cinematic techniques work, and how and why they affect the spectator. This study integrates psychological and culturalist approaches to meanings and reception. Anchoring the discussion in concrete examples from early and contemporary cinema, Understanding Cinema also analyzes the design of cinema conventions and their stylistic transformations through the evolution of film