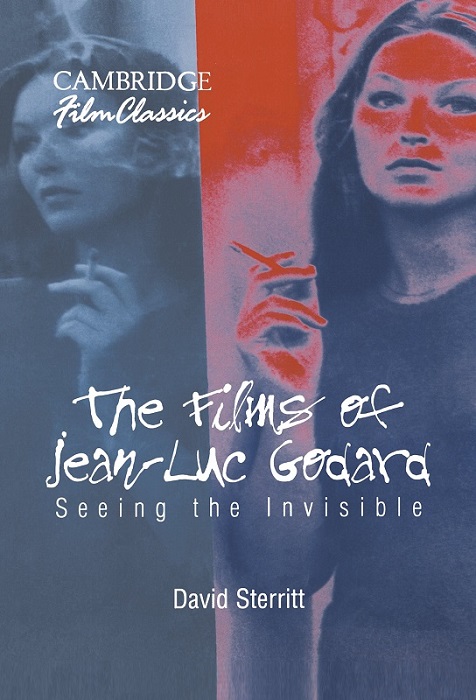 The Films of Jean-Luc Godard examines the work of one of the most versatile and influential filmmakers in the history of cinema. With a career ranging from France's New Wave movement in the early 1960s to a period of political experimentation in the late 1960s and 70s, and, currently, a contemplative period in which Godard has explored issues of spirituality, sexuality, and the aesthetics of sound, image, and montage, the filmmaker's work defies easy categorization. In this study, David Sterritt offers an introductory overview of Godard's work as a filmmaker, critic, and video artist. In subsequent chapters, he traces Godard's visionary ideas through six of his key films, including Breathless, My Life to Live, Weekend, Numéro deux, Hail Mary, and Nouvelle Vague formats. Linking Godard's works to key social and cultural developments, The Films of Jean-Luc Godard explains their importance in modernist and postmodernist art of the last half century