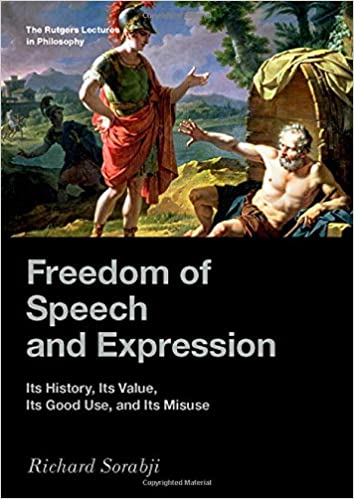 This is the second volume of the new Rutgers Lectures in Philosophy series, which publishes lectures of prominent intellectuals and philosophers delivered annually on the Rutgers New Brunswick campus.

Sir Richard Sorabji here examines free speech through a historical lens from antiquity up to today. He first traces the concept's origins in ancient India, Rome, and Greece, and follows its evolution through early Christian, medieval, and Arabic philosophy. He then evaluates historical threats to
free speech in literary, political, and religious contexts, and various legal constraints that have attempted to protect it. He discusses the tension between the benefits of free speech and its frustations and abuses, and argues for the use of voluntary self-restraint on such speech that frustrates
its benefits, citing for example the art identified by Gandhi as "opening ears." Finally, he closes with an analysis of free speech on social media and the abuse of personal data and voter manipulation.

With Freedom of Speech and Expression, Sorabji provides a comprehensive overview of the topic informed by his distinct philosophical analysis and perceptive commentary. 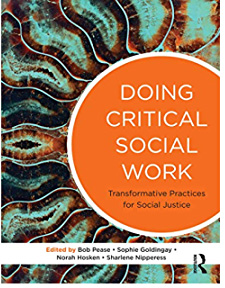