درباره محصول
This book contains articles on historic cities of the Islamic world, ranging from West Africa to Malaysia, which over the centuries have been centres of culture and learning and of economic and commercial life, and which have contributed much to the consolidation of Islam as a faith and as a social and political institution. The articles have been taken from the second edition of the Encyclopaedia of Islam, completed in 2004, but in many cases expanded and rewritten.
All have been updated to include fresh historical information, with note of contemporary social developments and population statistics.
The book thus delineates the urban background of Islam has it has evolved up to the present day, highlighting the role of such great cities as Cairo, Istanbul, Baghdad and Delhi in Islamic history, and also brings them together in a rich panorama illustrating one of mankind's greatest achievements, the living organism of the city.
کد کتاب:
450bw
نام نویسنده:
C .Edmund Bosworth
انتشارات:
‎ Brill; Illustrated
تعداد صفحه:
631
جلد:
هاردکاور
قطع:
وزیری
کاغذ:
تحریر
نوع چاپ:
سیاه و سفید
سال انتشار / ادیشن:
2007
افزودن نظر 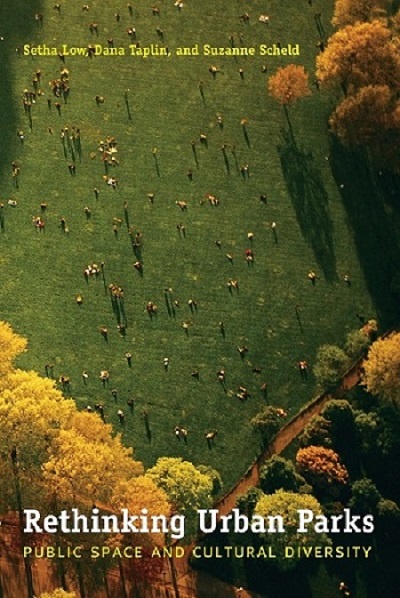 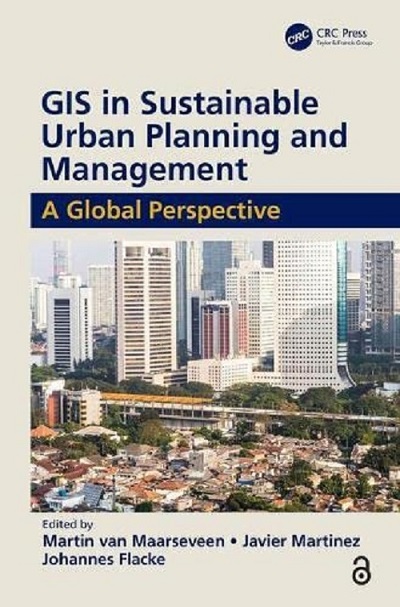