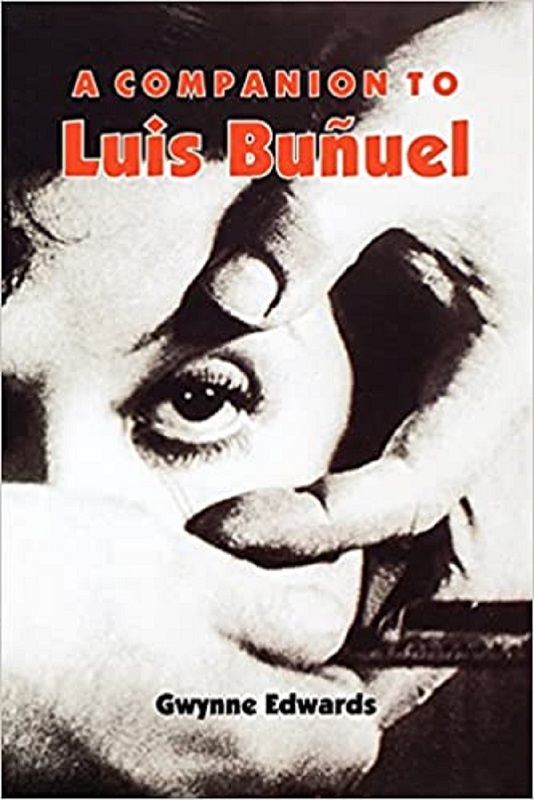 Luis Buñuel (1900-1983) was one of the truly great film-makers of the twentieth century. Shaped by a repressive Jesuit education and a bourgeois family background, he reacted against both, escaped to Paris, and was soon embraced by André Breton's official surrealist group. His early films are his most aggressive and shocking, the slicing of the eyeball in Un Chien andalou (1929) one of the most memorable episodes in the history of cinema. The Forgotten Ones (1950) and He (1952), made in Mexico, were followed, from 1960, in Spain and France, by the films for which he is best known: Viridiana (1961), Belle de jour (1966), Tristana (1970), The Discreet Charm of the Bourgeoisie (1972), and That Obscure Object of Desire (1977). BR> Gwynne Edwards analyses the films in the context of Buñuel's personal obsessions - sex, bourgeois values, and religion - suggesting that the film-maker experienced a degree of sexual inhibition surprising in a surrealist. GWYNNE EDWARDS is Professor of Spanish at the University of Wales, Aberystwyth