Using key texts by the German architect and theorist Gottfried Semper, Mari Hvattum offers a reinterpretation of historicism, viewed as a philosophical outlook as well as an architectural problem. Hvattum focuses on Semper's two major concerns: an understanding of the ontological significance of art and architecture, and their rendering as objects of scientific investigation and prediction. She uses Semper's thought as a means to address the inherent problems of historicist thought and its continued influence on modern architectural discourse 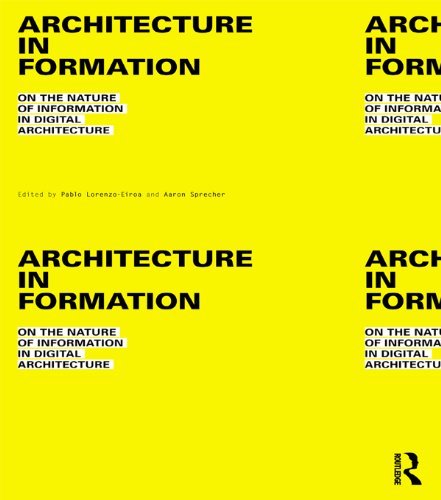