'people get out of prison, and when they get out, and their name is Edmond Dantès, they take their revenge!'
Falsely accused of treason, the young sailor Edmond Dantès is arrested on his wedding day and imprisoned in the island fortress of the Château d'If. Having endured years of incarceration, he stages a daring and dramatic escape and sets out to discover the fabulous treasure of Monte Cristo, and to catch up with his enemies. A novel of enormous tension and excitement, The Count of Monte Cristo is also a tale of obsession and revenge. Believing himself to be an 'Angel of
Providence', Dantès pursues his vengeance to the bitter end, only then realizing that he himself is a victim of fate.
One of the great thrillers of all time, The Count of Monte Cristo has been adapted for film and television many times. This newly revised, unabridged translation is as unputdownable now as it was when the novel first appeared, and William Thackeray, enthralled, 'began to read Monte Cristo at six one morning and never stopped till eleven at night'.
ABOUT THE SERIES: For over 100 years Oxford World's Classics has made available the widest range of literature from around the globe. Each affordable volume reflects Oxford's commitment to scholarship, providing the most accurate text plus a wealth of other valuable features, including expert introductions by leading authorities, helpful notes to clarify the text, up-to-date bibliographies for further study, and much more 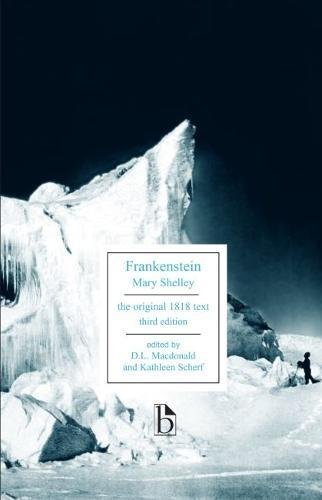 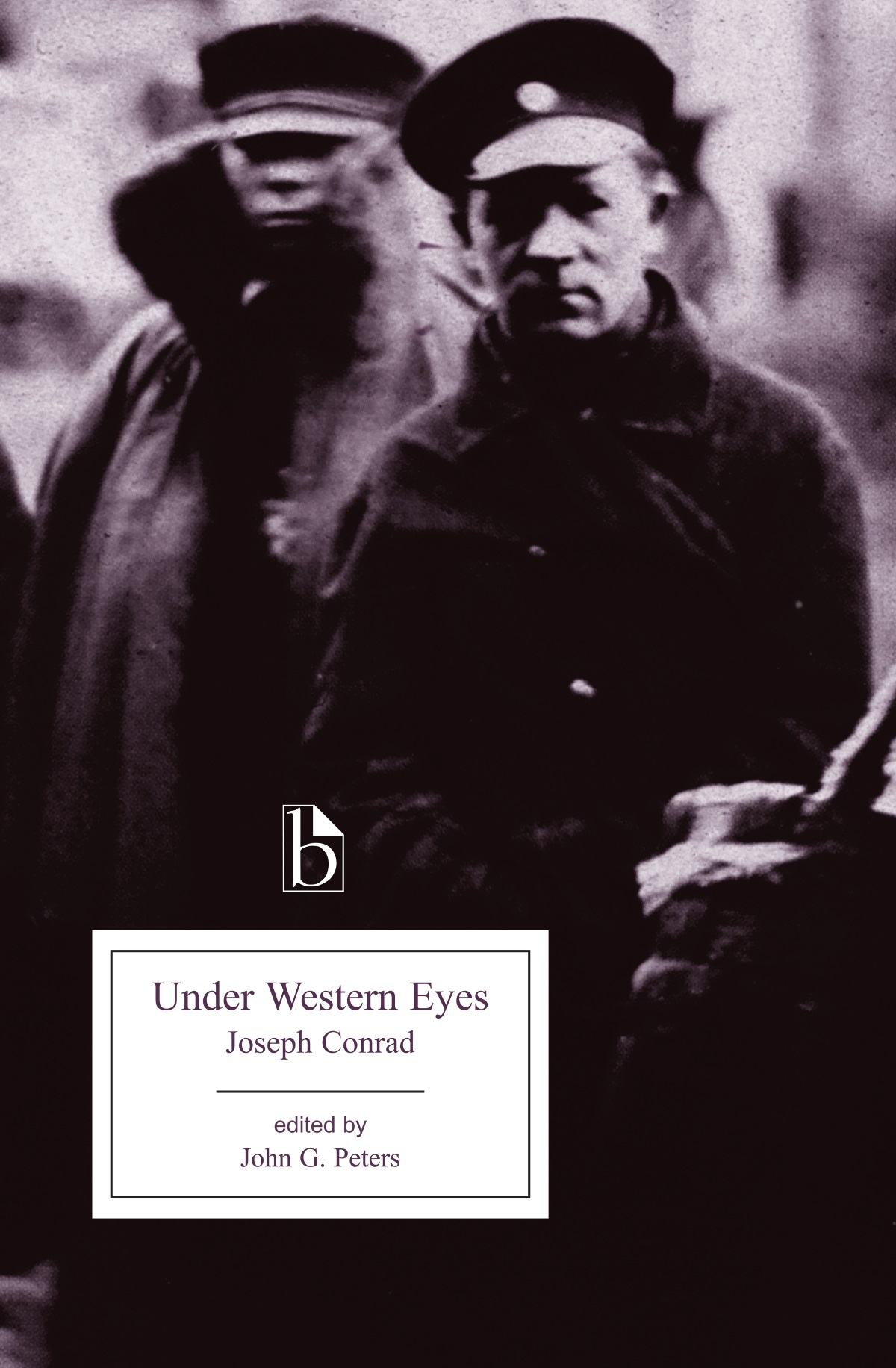