When first published, King Solomon’s Mines (1885) was an enormous popular success. The narrative follows the explorations of Allan Quatermain, a fortune hunter who travels to Africa in search of ancient treasures and a lost fellow explorer. Written as an adventure story, the novel is also a late-Victorian imperial romance that illuminates the politics of British imperialist capitalism in 1870s and 1880s South Africa.

This edition includes contemporary reviews, other writings by Haggard on Africa and romance, and documents focusing on imperialism and diamond mining in late nineteenth-century South Africa 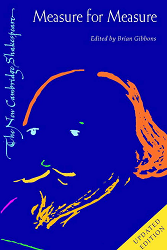 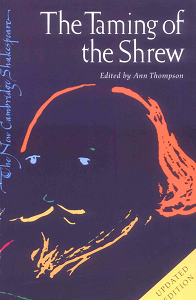 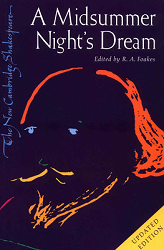