Over the last two centuries, Beethoven's music has been synonymous with the idea of freedom, in particular a freedom embodied in the heroic figure of Prometheus. This image arises from a relatively small circle of heroic works from the composer's middle period, most notably the Eroica
Symphony. However, the freedom associated with the Promethean hero has also come under considerably critique by philosophers, theologians and political theorists; its promise of autonomy easily inverts into various forms of authoritarianism, and the sovereign will it champions is not merely a
liberating force but a discriminatory one. Beethoven's freedom, then, appears to be increasingly problematic; yet his music is still employed today to mark political events from the fall of the Berlin Wall to the attacks of 9/11. Even more problematic, perhaps, is the fact that this freedom has
shaped the reception of Beethoven music to such an extent that we forget that there is another kind of music in his oeuvre that is not heroic, a music that opens the possibility of a freedom yet to be articulated or defined.

By exploring the musical philosophy of Theodor W. Adorno through a wide range of the composer's music, Beethoven and Freedom arrives at a markedly different vision of freedom. Author Daniel KL Chua suggests that a more human and fragile concept of freedom can be found in the music that has less to
do with the autonomy of the will and its stoical corollary than with questions of human relation, donation, and a yielding to radical alterity. Chua's work makes a major and controversial statement by challenging the current image of Beethoven, and by suggesting an alterior freedom that can speak
ethically to the twenty-first century. 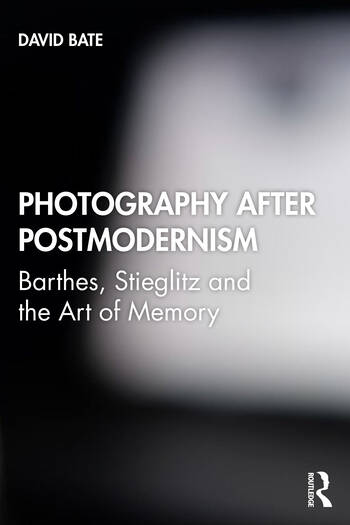