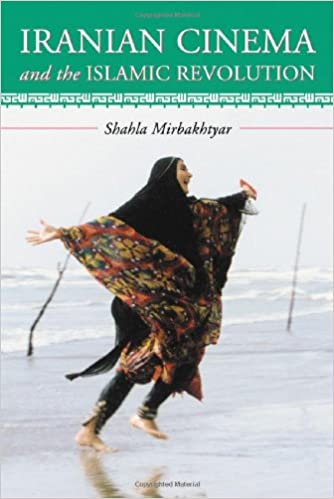 In spite of international award-winning productions, Iran’s cinema is underexposed. Because of the prevailing religious, political and social atmosphere in Iran, the country’s cinema remained stagnant for more than 50 years. Although the “new” Iranian cinema had begun to develop before the 1979 revolution, the political changes gave rise to a new wave of expression. This volume examines the two waves of modern Iranian cinema: before and after the Islamic Revolution of 1979. The first began about 1969, and the second started in 1984 and carried its momentum through 1997. Topics discussed include the effect of cultural mores on cinematic growth, the development of Iranian cinema as a reaction against commercial cinema and the effect of politics on the film industry. Foreign influence (largely American and Indian) on Iranian films is also examined. Critical sources used are primarily Persian to give the reader a culturally inclusive view of each production. Specific films discussed include Fickle, The Cow, Mud-brick and Mirror, Captain Khorshid and Downpour. A chapter-by-chapter filmography is included.