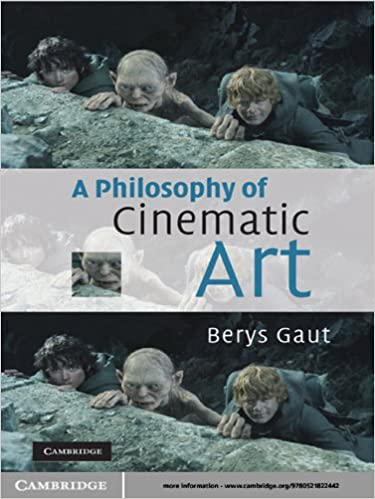 A Philosophy of Cinematic Art is a systematic study of cinema as an art form, showing how the medium conditions fundamental features of cinematic artworks. It discusses the status of cinema as an art form, whether there is a language of film, realism in cinema, cinematic authorship, intentionalist and constructivist theories of interpretation, cinematic narration, the role of emotions in responses to films, the possibility of identification with characters, and the nature of the cinematic medium. Groundbreaking in its coverage of a wide range of contemporary cinematic media, it analyses not only traditional photographic films, but also digital cinema, and a variety of interactive cinematic works, including videogames. Written in a clear and accessible style, the book examines the work of leading film theorists and philosophers of film, and develops a powerful framework with which to think about cinema as an art.