The Unknown City takes its place in the emerging architectural literature that looks beyond design process and buildings to discover new ways of looking at the urban experience. A multistranded contemplation of the notion of "knowing a place," it is about both the existence and the possibilities of architecture and the city. An important inspiration for the book is the work of Henri Lefebvre, in particular his ideas on space as a historical production. Many of the essays also draw on the social critique and tactics of the Situationist movement. The international gathering of contributors includes art, architectural, and urban historians and theorists; urban geographers; architects, artists, and filmmakers; and literary and cultural theorists. The essays range from abstract considerations of spatial production and representation to such concrete examples of urban domination as video surveillance and Regency London as the site of male pleasure. Although many of the essays are driven by social, cultural, and urban theory, they also tell real stories about real places. Each piece is in some way a critique of capitalism and a thought experiment about how designers and city dwellers working together can shape the cities of tomorrow. 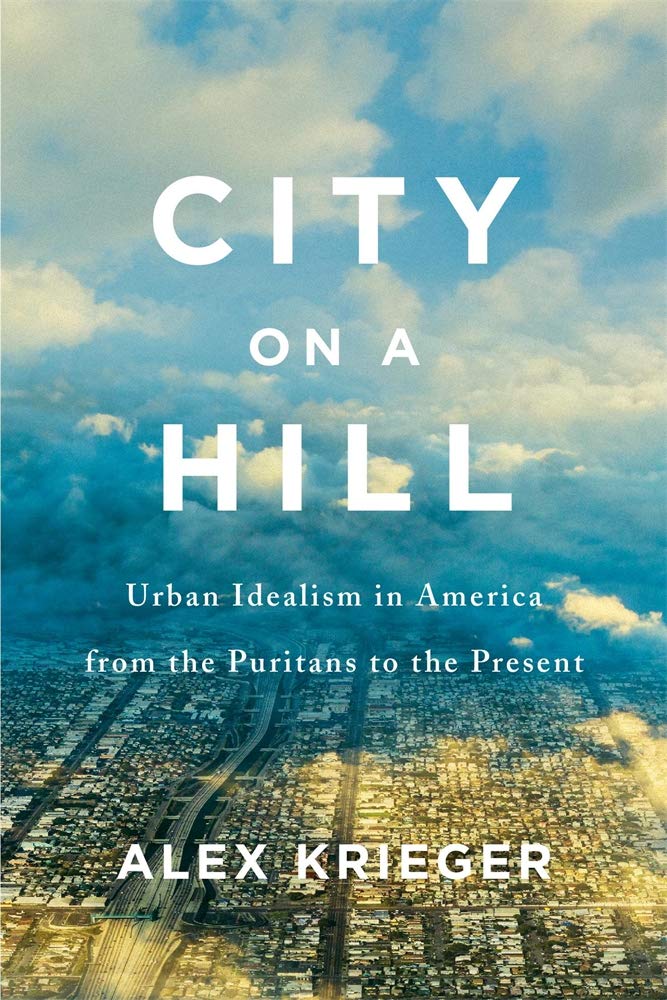