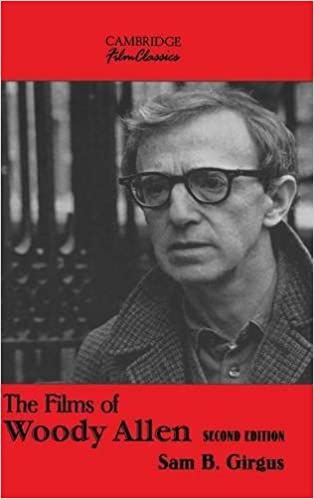 The Films of Woody Allen was the first full-length work to examine the director as a serious filmmaker and artist. Sam Girgus argues that Allen has consistently been on the cutting edge of contemporary critical and cultural consciousness, challenging our notions of authorship, narrative, perspective, character, theme, ideology, gender and sexuality. This revised and updated edition includes two new chapters that examine Allen's work since 1992. Girgus argues that the scandal surrounding Allen's personal life in the early 1990s has altered his image in ways that reposition moral consciousness in his work. The union between Allen's public and private selves that created a special 'aura' about him remains intact despite the director's concerted efforts to separate his private life from his screen image. Allen now assumes a postmodern moral relativism and 'sensual realism' that differs profoundly from the moral sensibility of his earlier work.