Schopenhauer's two essays On the Freedom of the Will and On the Basis of Morals form his complete system of ethics. Their doctrines, continuous with those in his major work The World as Will and Representation, are presented here in more accessible, self-contained form. Schopenhauer argues, in uniquely powerful prose, that self-consciousness gives the illusion of freedom and that human actions are determined, but that we rightly feel guilt because our actions issue from our essential individual character. He locates moral value in the virtues of loving kindness and voluntary justice that spring from the fundamental incentive of compassion. Morality's basis is ultimately metaphysical, resting on an intuitive identification of the self with all other striving and suffering beings. These essays, newly translated here with an introduction and notes, contain a critique of Kant's ethics, and advance a position that was in turn the target of criticism by Nietzsche.
ABOUT THE SERIES: For over 100 years Oxford World's Classics has made available the widest range of literature from around the globe. Each affordable volume reflects Oxford's commitment to scholarship, providing the most accurate text plus a wealth of other valuable features, including expert introductions by leading authorities, helpful notes to clarify the text, up-to-date bibliographies for further study, and much more. 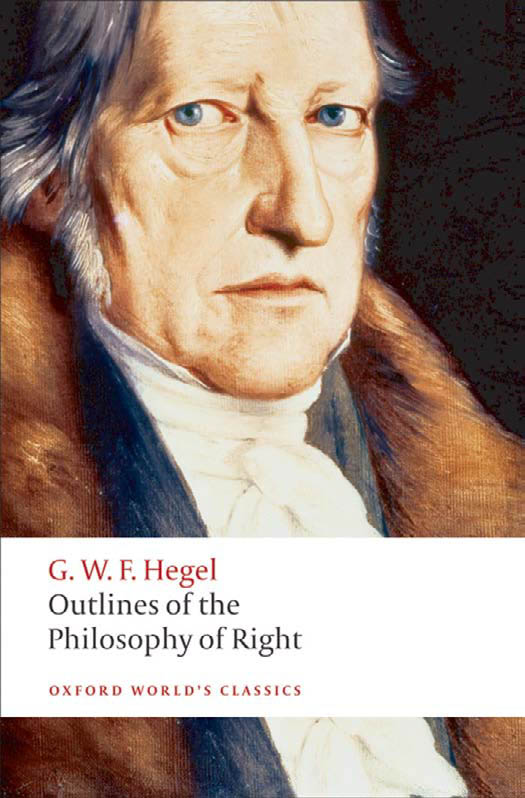 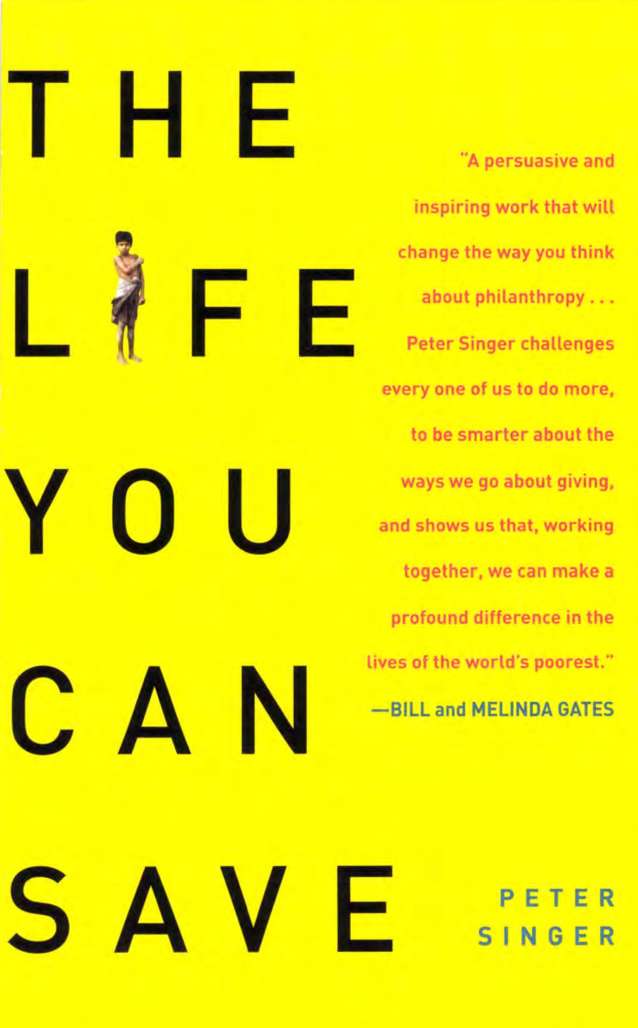 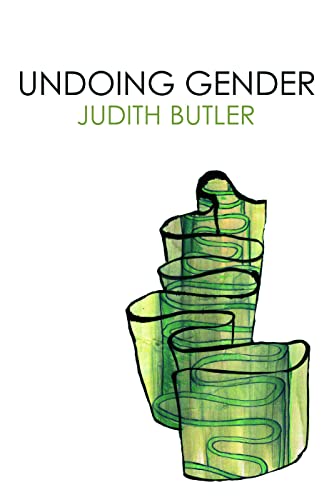