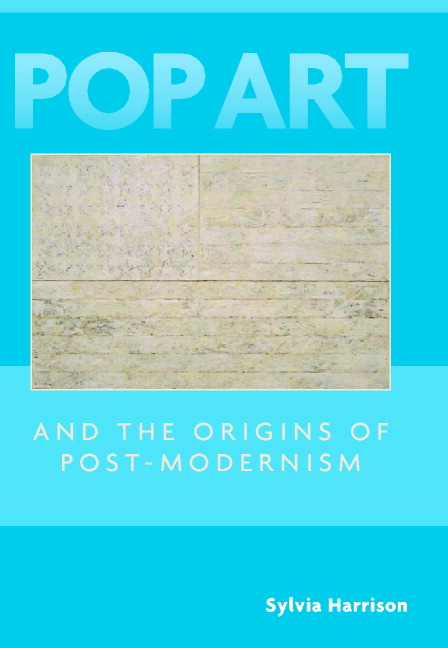 Pop Art and the Origins of Post-Modernism examines the critical reception of Pop Art in America during the 1960s. Comparing the ideas of New York-based critics such as Leo Steinberg, Susan Sontag, and Max Kozloff, Sylvia Harrison demonstrates how their ideas bear a striking similarity to the body of thought and opinion now associated with deconstructive postmodernism. Pop Art thus arises as not only a reflection of the dominance of mass communications and capitalist consumerism in postwar American society, but also a subversive commentary on worldviews and the factors necessary for their formation.