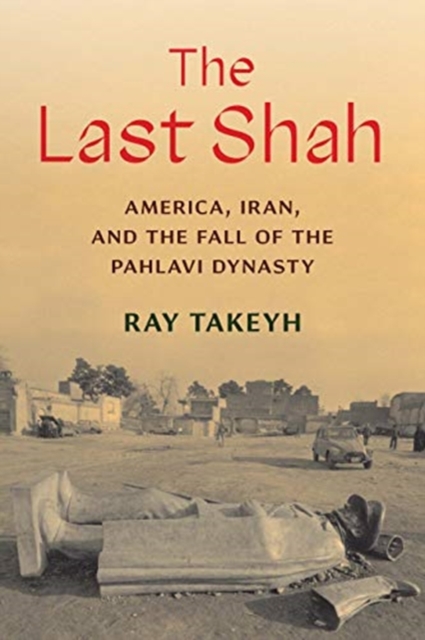 Offering a new view of one of America’s most important, infamously strained, and widely misunderstood relationships of the postwar era, this book tells the history of America and Iran from the time the last shah, Mohammad Reza Pahlavi, was placed on the throne in 1941 to the 1979 revolution that brought the present Islamist government to power. This revolution was not, as many believe, the popular overthrow of a powerful and ruthless puppet of the United States; rather, it followed decades of corrosion of Iran’s political establishment by an autocratic ruler who demanded fealty but lacked the personal strength to make hard decisions and, ultimately, lost the support of every sector of Iranian society. Esteemed Middle East scholar Ray Takeyh provides new interpretations of many key events—including the 1953 coup against Prime Minister Mohammad Mossadeq and the rise of Ayatollah Ruhollah Khomeini—significantly revising our understanding of America and Iran’s complex and difficult history. 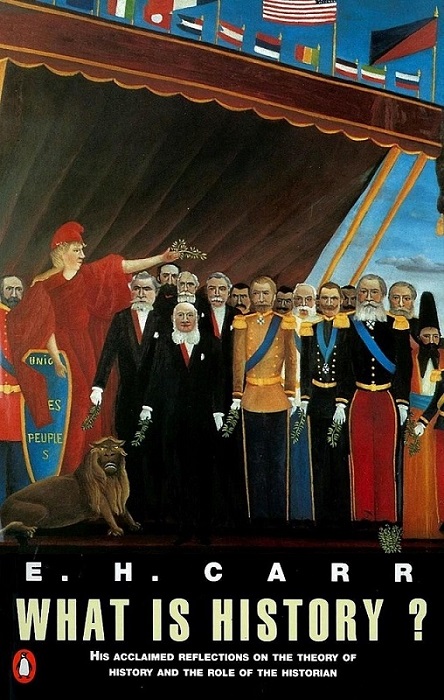 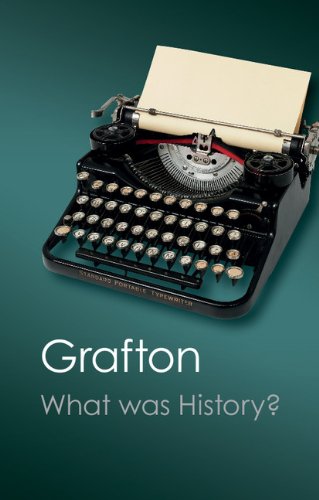