Anchored in the principles of the free-market economics, "neoliberalism" has been associated with such different political leaders as Ronald Reagan, Margaret Thatcher, Bill Clinton, Tony Blair, Augusto Pinochet, and Junichiro Koizumi. In its heyday during the late 1990s, neoliberalism emerged as the world's dominant economic paradigm, stretching from the Anglo-American heartlands of capitalism to the former communist bloc all the way to the developing regions of the global South. Today, however, neoliberalism has been discredited as the global economy, built on its principles, has been shaken to its core by the worst financial calamity since the 1930s. Is neoliberalism doomed or will it regain its former status? Will the new U.S. President Barack Obama embrace or reject the neoliberal agenda of his predecessors in the White House? And how will his decision impact the current global economic order? Is there a viable alternative to neoliberalism? Exploring the origins, core claims, and various forms of neoliberalism, this Very Short Introduction offers a concise and accessible introduction to one of the most debated "isms" of our time. 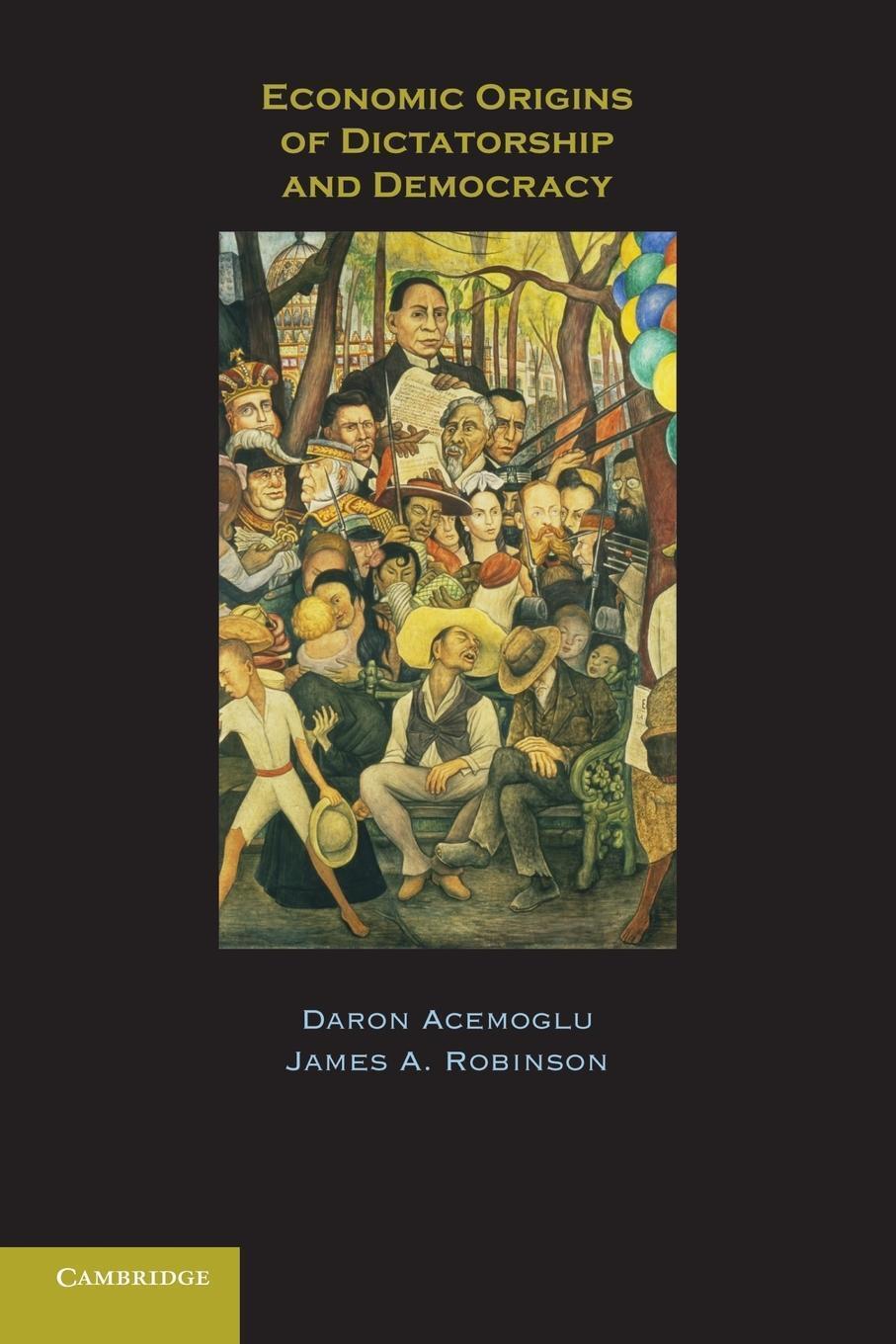 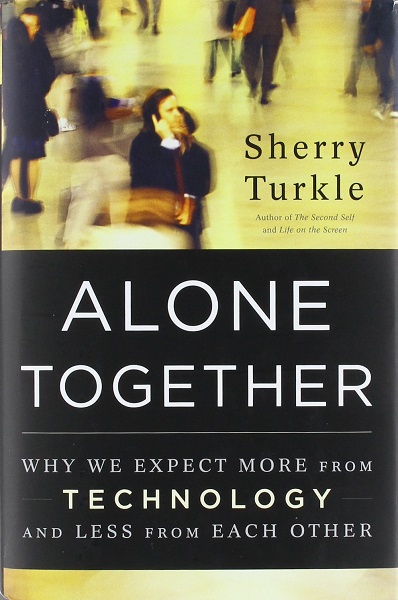 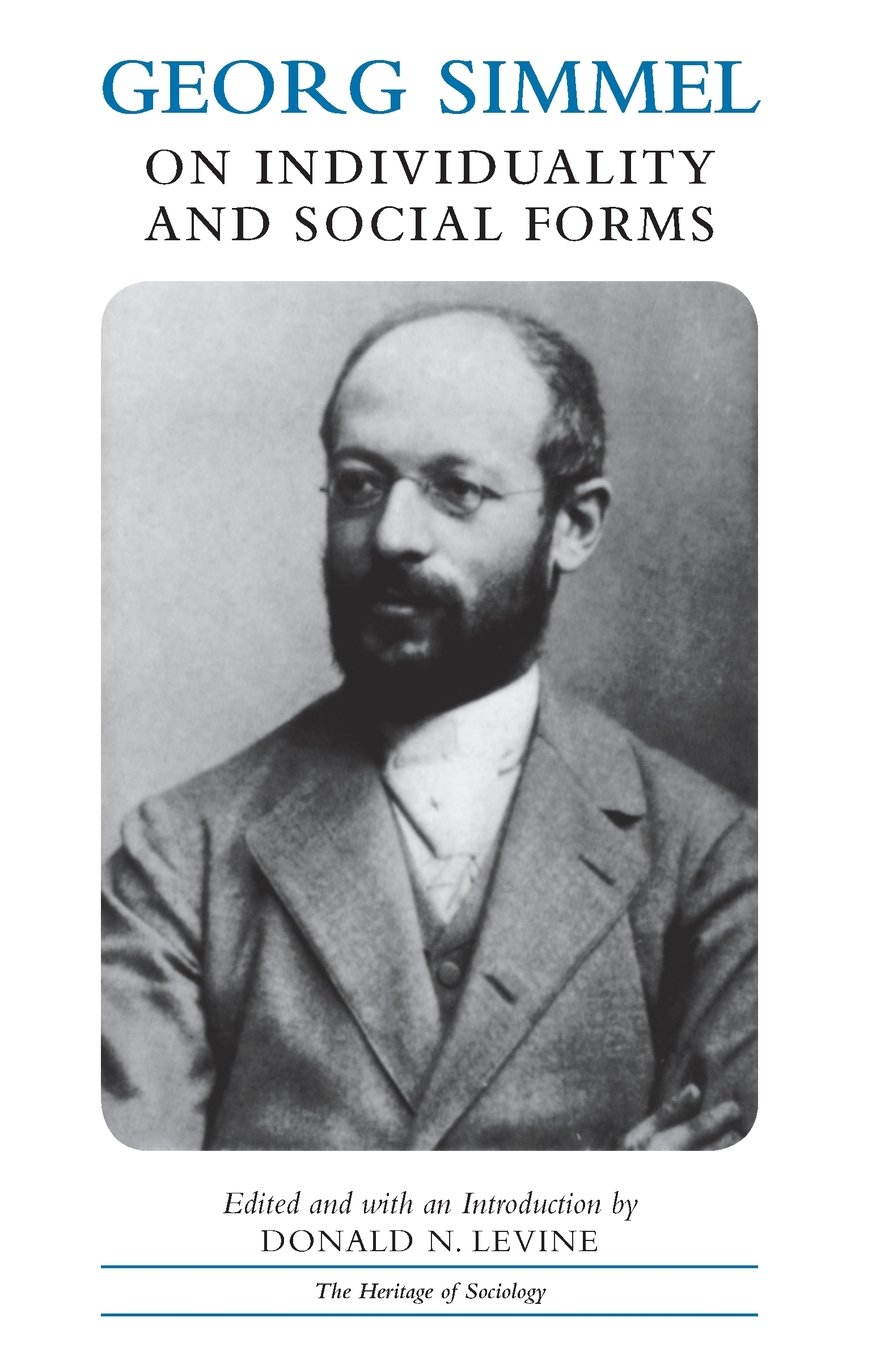 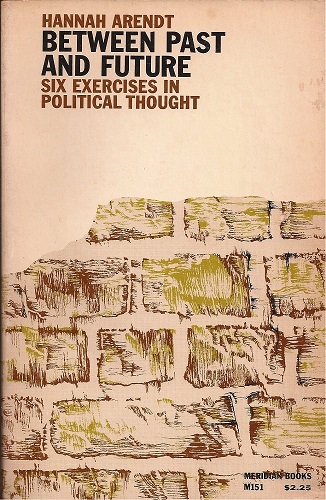