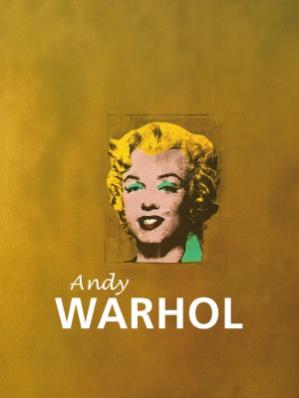 As well as being one of the leading figures in the American Pop Art movement, Andy Warhol was a painter, printmaker, occasional sculptor and filmmaker whose work carried on the tradition of Dadaism which questioned the very validity of art itself. He used images and objects, and the means of their production to draw draw parallels with cultural processes. Thus, by means of a variety of techniques, but principally the choice of images, their visual repetition and pictorial isolation, and the use of colour, Warhol makes us aware of contemporary materialism, political manipulation, economic exploitation, conspicuous consumption, media hero-worship, and the creation of artificially-induced needs and aspirations. Through manipulating images and the public persona of the artist, Warhol also confronts us with the contradictions and superficialities of contemporary culture and the art it has engendered, whilst incorporating in his paintings and sculptures the very techniques of mass production that are central to the modern world, emphasizing to the point of absurdity the complete detachment from social and artistic commitment that he saw in the world around him. Despite the unevenness and shallowness of much of his later work, Andy Warhol was one of the most brilliant, challenging and intentionally infuriating artists of the last half of the twentieth century. 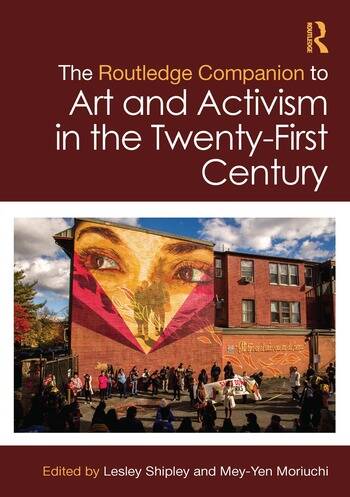