Scientists regularly employ historical narrative as a rhetorical tool in their communication of science, yet there’s been little reflection on its effects within scientific communities and beyond. Science Between Myth and History begins to unravel these threads of influence. The stories scientists tell are not just poorly researched scholarly histories, they are myth-histories, a chimeric genre that bridges distinct narrative modes. This study goes beyond polarizing questions about who owns the history of science and establishes a common ground from which to better understand the messy and lasting legacy of the stories scientists tell. It aims to stimulate vigorous conversation among science practitioners, scholars, and communicators.

Scientific myth-histories undoubtedly deliver value, coherence, and inspiration to their communities. They are tools used to broker scientific consensus, resolve controversies, and navigate power dynamics. Yet beyond the explicit intent and rationale behind their use, these narratives tend to have great rhetorical power and social agency that bear unintended consequences. This book unpacks the concept of myth-history and explores four case studies in which scientist storytellers use their narratives to teach, build consensus, and inform the broader public. From geo-politically informed quantum interpretation debates to high-stakes gene-editing patent disputes, these case studies illustrate the implications of storytelling in science.

Science Between Myth and History calls on scientists not to eschew writing about their history, but to take more account of the stories they tell and the image of science they project. In this time of eroding common ground, when many find themselves dependent on, yet distrustful of scientific research, this book interrogates the effects of mismatched, dissonant portraits of science. 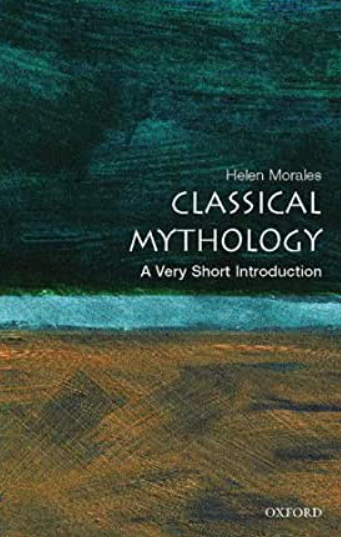 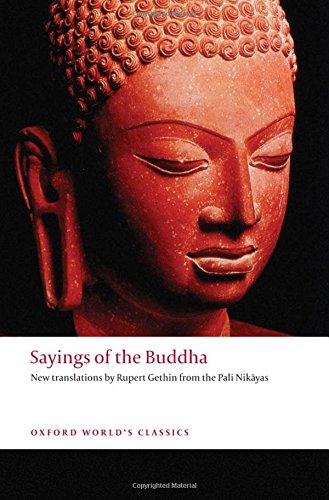 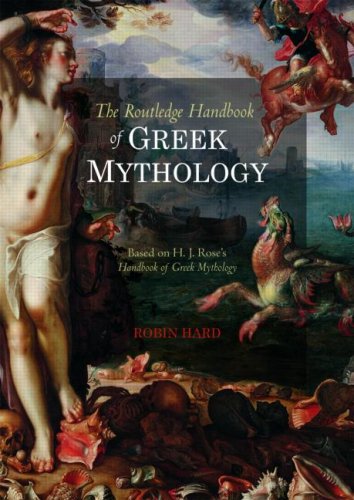