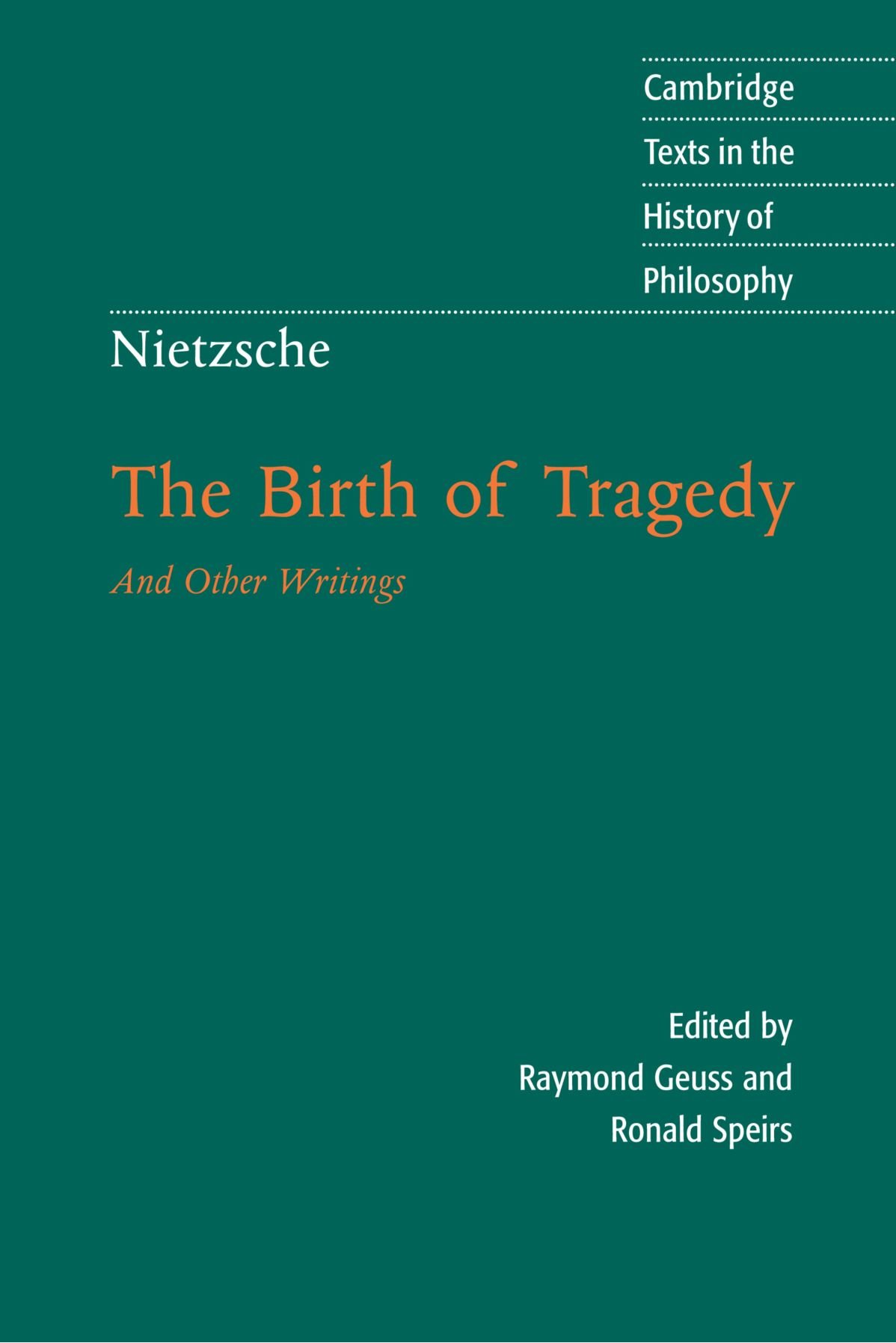 The Birth of Tragedy is one of the seminal philosophical works of the modern period. The theories developed in this relatively short text have had a profound influence on the philosophy, literature, music and politics of the twentieth century. This edition presents a new translation by Ronald Speirs and an introduction by Raymond Geuss that sets the work in its historical and philosophical context. The volume also includes two essays on related topics that Nietzsche wrote during the same period.